Our grief is secondary to Martin’s wife, children, siblings and extended family and to his close friends for whom this loss is immeasurable. We extend our sincere condolences to them and they will remain uppermost in our minds in the forthcoming days and weeks.

This has come as a terrible shock to us all. We are heartbroken to have lost such a gifted, kind and popular Headteacher who has had such a profound impact on the lives of the children and colleagues in all the schools in which he has worked.

It is with great sorrow that we announce the very sad news that Mr Beard, our Headteacher passed away on Friday 17 January. 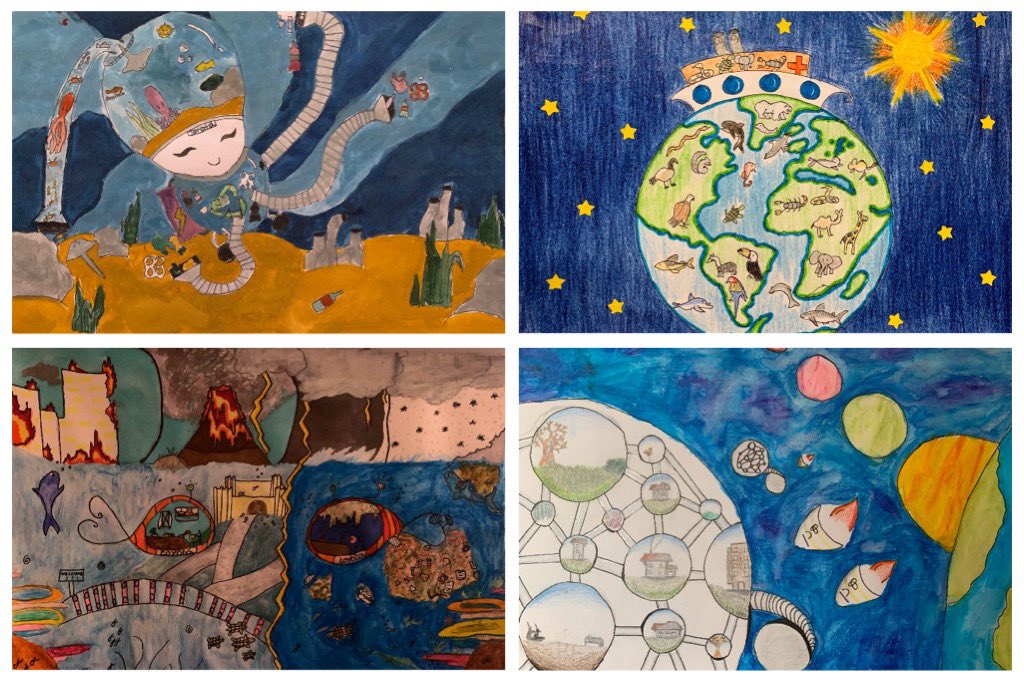 Looking forward to welcoming our lovely students back to school tomorrow - 8.30am, correct uniform and equipment please.

Link to our school newsletter below: https://t.co/a1UZxx80H3 Merry Christmas to one and all 🎄 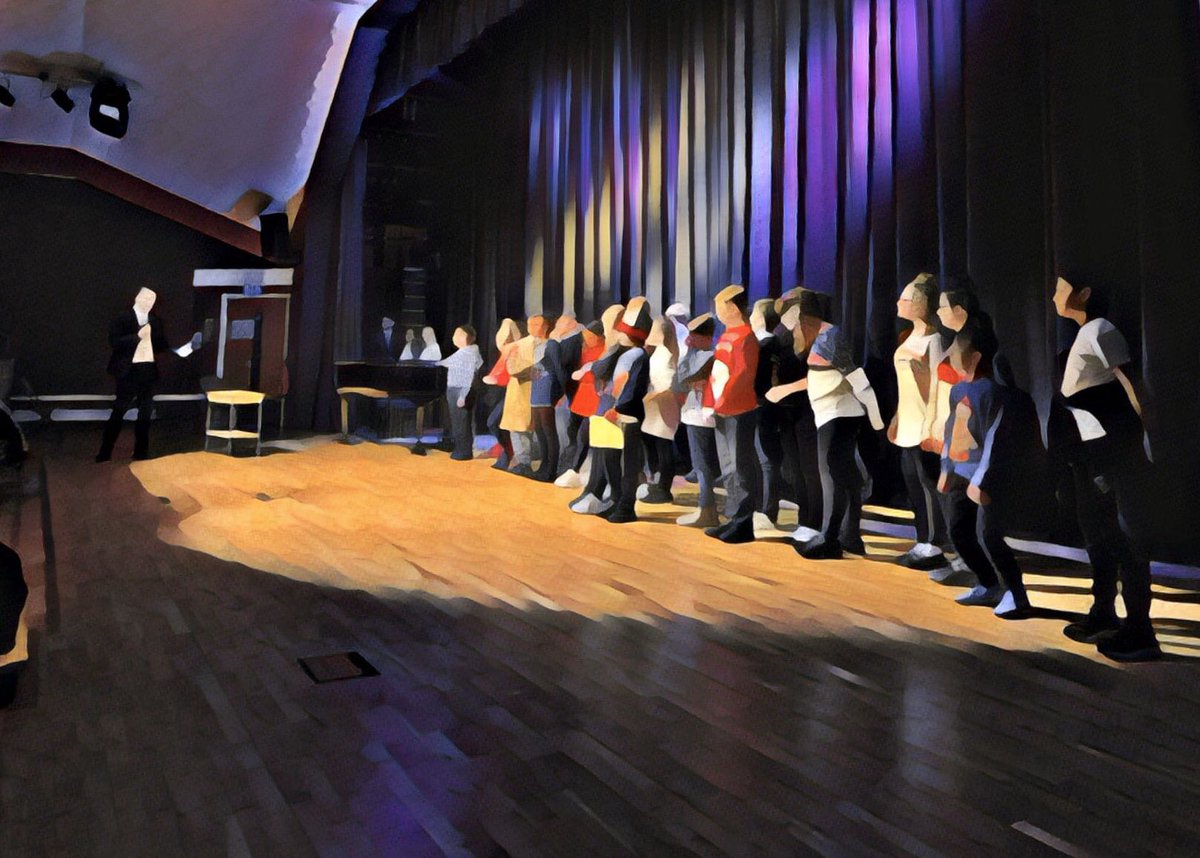 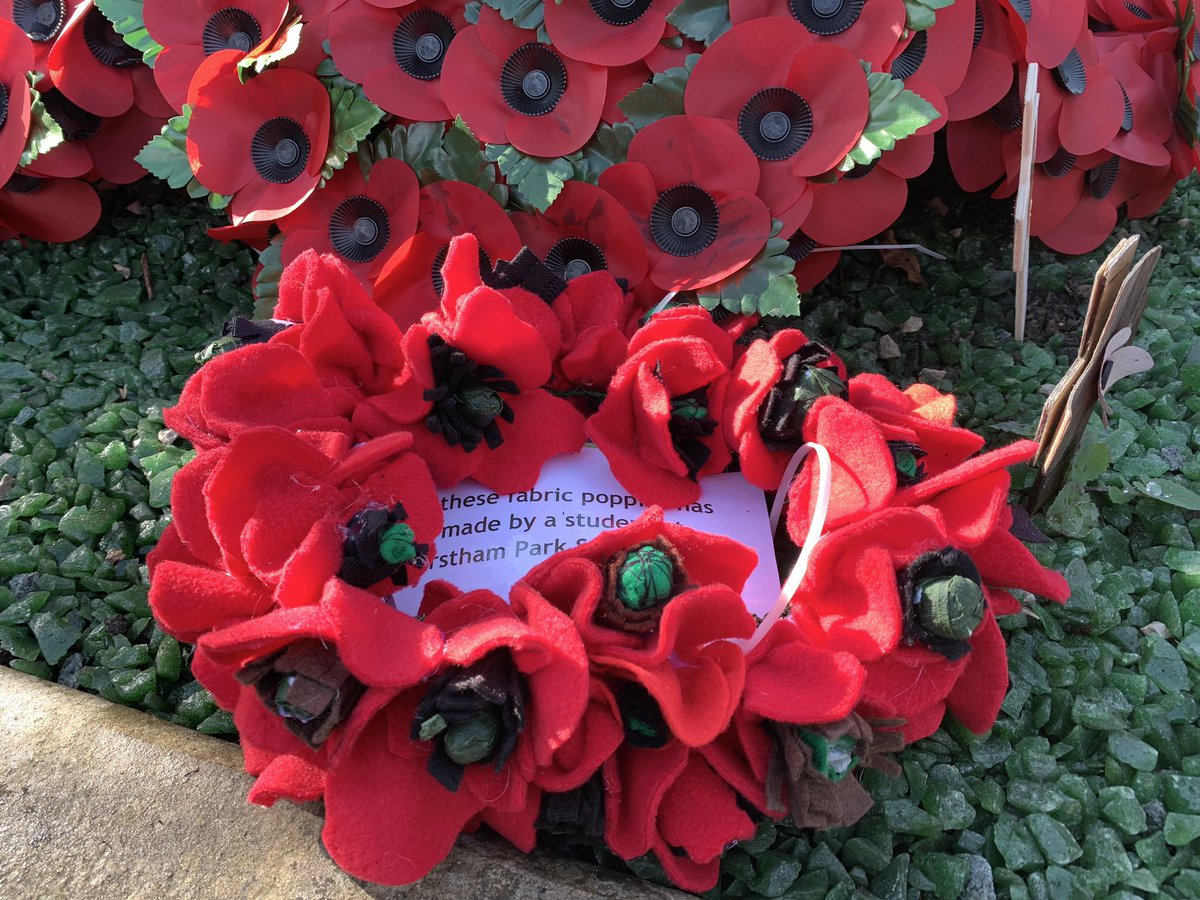 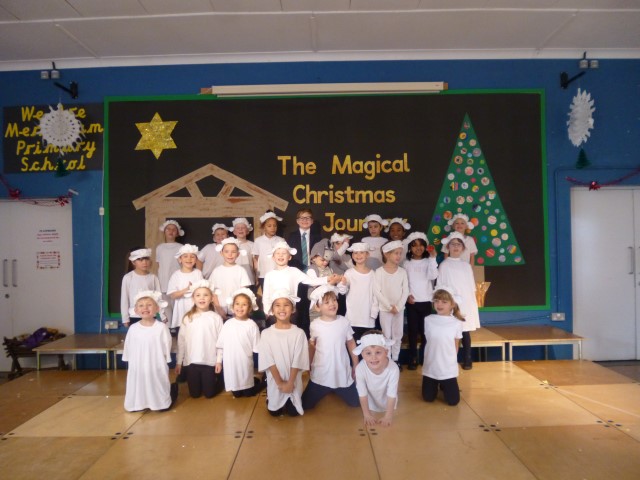 Thank you Mrs Harkness for organising once again. https://t.co/AOWPqXijCa

Students at Merstham Park School will be regularly consulted and will understand that their voices are listened to. The Student Council will consist of representatives from each ITP class (modelling democracy), and they will hold regular meetings together (at least twice every half-term) to discuss how students feel about their well-being and progress in learning. This will provide students with a valuable opportunity to be involved and to help shape the strategic decisions school leaders make on their behalf, and respond to these decisions to ensure they have the best opportunities to be successful in school and in life generally. Merstham Park will create outstanding systems in relation to student voice, inspired by research-based evidence showing that students develop 1) personal confidence 2) concern and compassion and 3) communication skills.

The Student Council will represent the Merstham Park community, and as such, promote respect and tolerance of each other, as students see the need for students of all backgrounds to be represented. The school will promote individual positive liberty, and an awareness that this can take place within boundaries, similar to the Rule of Law, that enable  all citizens of Merstham Park to feel safe and free from harm, whether this be physical, emotional or psychological.

The Year 7 Curriculum will include an Integrated Teaching Project focused on Politics, where British Values will be directly addressed through a project integrating History, Religion, Political Philosophy and Citizenship. Students will research how these values manifest in our society, locally, nationally, and globally, and create presentations about individual cases, and will investigate philosophical ideas on the limits of freedom and what this means to British society.

Ideas that support the teaching of British values will regularly occur in Religion and Philosophy throughout KS3 and KS4. References to values such as democracy or the uniqueness of every individual will be made regularly during discussions and scheduled topics.

In the KS3 classroom teachers will explain Britain’s democratic system when covering topics about rules and laws. A democratic country may be contrasted to a theocratic country or a monarchy when the class is exploring rules, free will and determinism.

The rule of law will be contrasted with religious rules, moral precepts and guidance given by different religious communities. At KS3 students encounter religious customs which are not allowed under civic law, such as polygamy and drug use. At KS4 students will contrast the rule of law to moral philosophy relating to war, in the Peace and Conflict topic.

In studying non-Christian faiths in the UK the idea of freedom of religion arises, part of the rights of the individual. RP will make regular reference to non-violent philosophies such as Ahimsa- the principal of non harming and charitable giving. These address the issue that, whilst we have individual liberty, religions explain that there are certain responsibilities towards sentient beings. KS4 students will study an entire theme on Social Justice.

RP lessons will include case studies, religious teachings and ethical debates about the need for respect. Pupils hear stories of people who have taken particular actions because of their beliefs in equal treatment and respect. Students question why some groups and individuals do not seem to be treated respectfully in the UK when studying units on prejudice and discrimination.

Tolerance of those with different faiths and beliefs:

RP at Merstham Park will address the themes of tolerance and intolerance. Students will learn from a wide variety of philosophies and cultures, and this will naturally lead to a sense of perspective about religion and beliefs, and an openness to those with ideas other than those they are currently aware of.