Another huge thank you to @Freshfields for their kind and generous donation of Lenovo think pads to MPS. They are amazing and will really benefit our students. Thank you as always to the fantastic work of @Bus2Sch as well who make it all possible #Collaboration 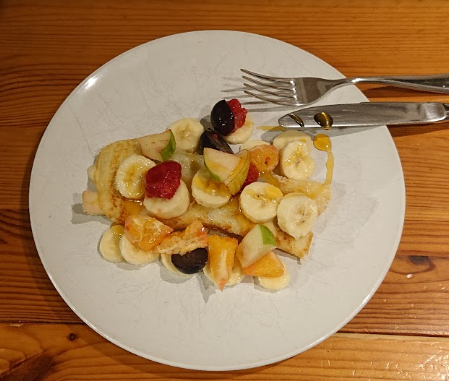 Well done to all our students for their brilliant efforts in our crêpe making Daily Challenge. Here are just a few of their creations. They all look delicious! https://t.co/HnxqeWIskv 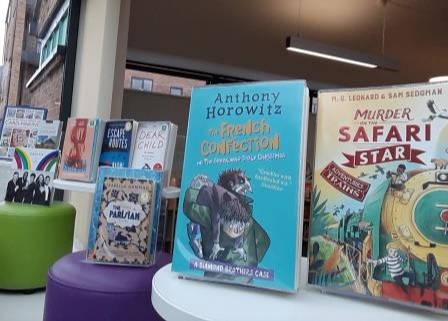 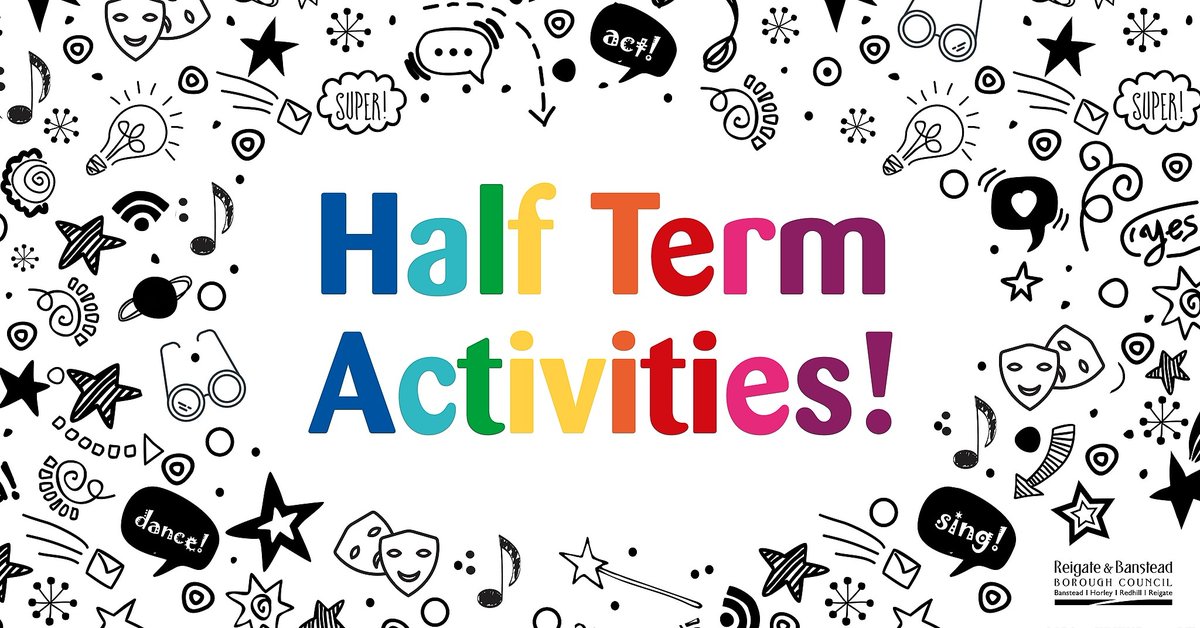 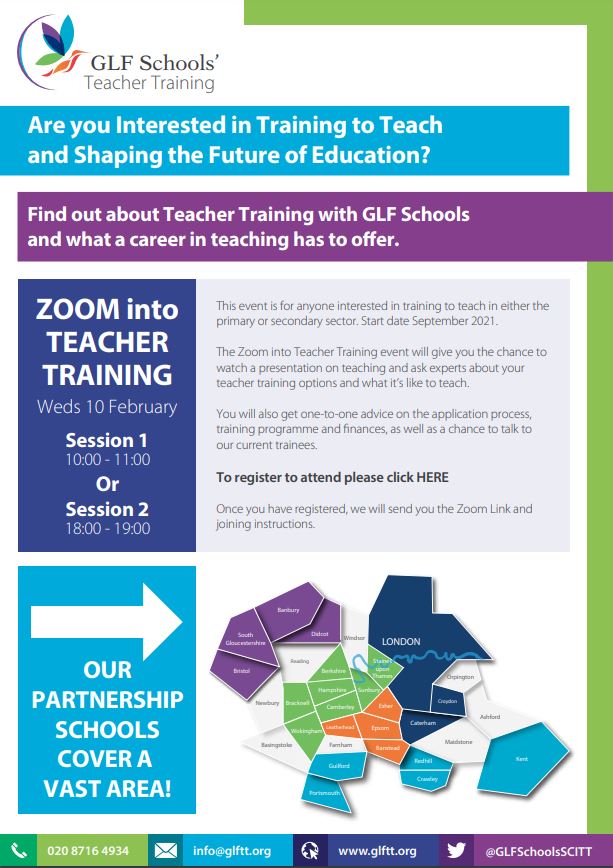 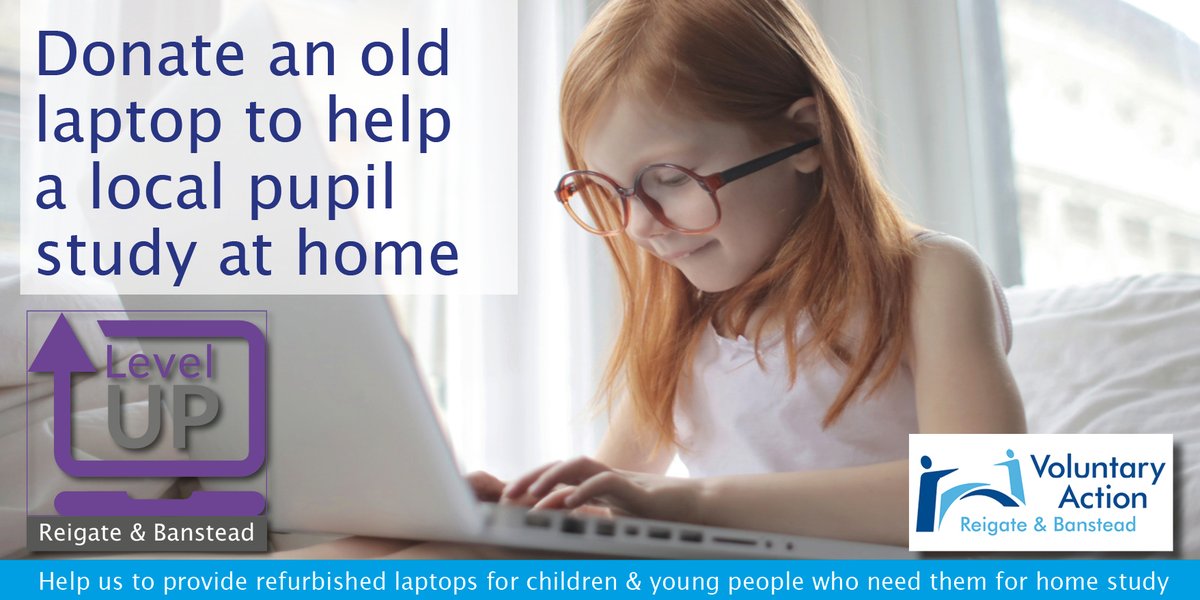 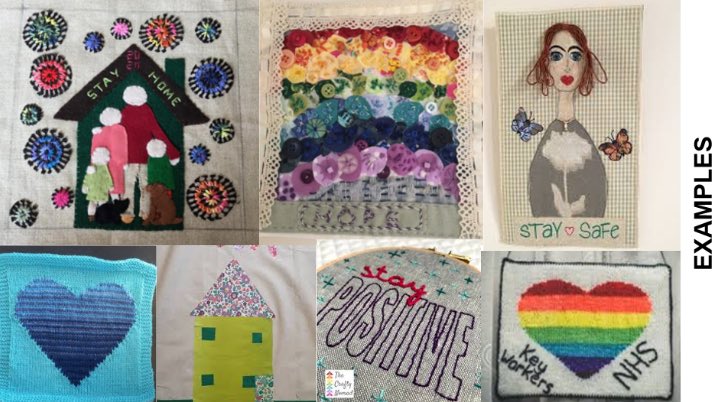 We are encouraging all MPS students to create a patch for our patchwork quilt that we will present to Coppice Lea for them to hang in their communal area to brighten up the residents days @ArtsMps @GLFSchools #community #collaboration https://t.co/56P1Trq4BZ 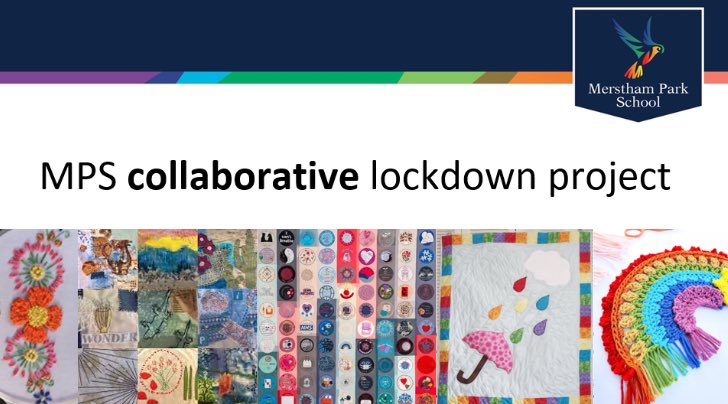 MPS community work in action again. Despite Covid, we are continuing to work with Coppice Lea, as we have for the past three years now. https://t.co/uBZvThsIj2 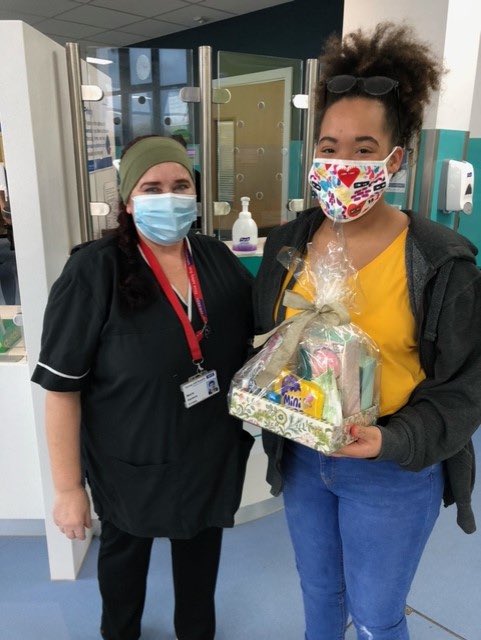 Very proud of our MPS students who have risen to our challenge of completing a random act of kindness. This is just one example of this where it was so well received at the hospital it brought tears to everyone involved! Keep up the fantastic work all #StrongerTogether #Kindness https://t.co/v5LkIhl0CV 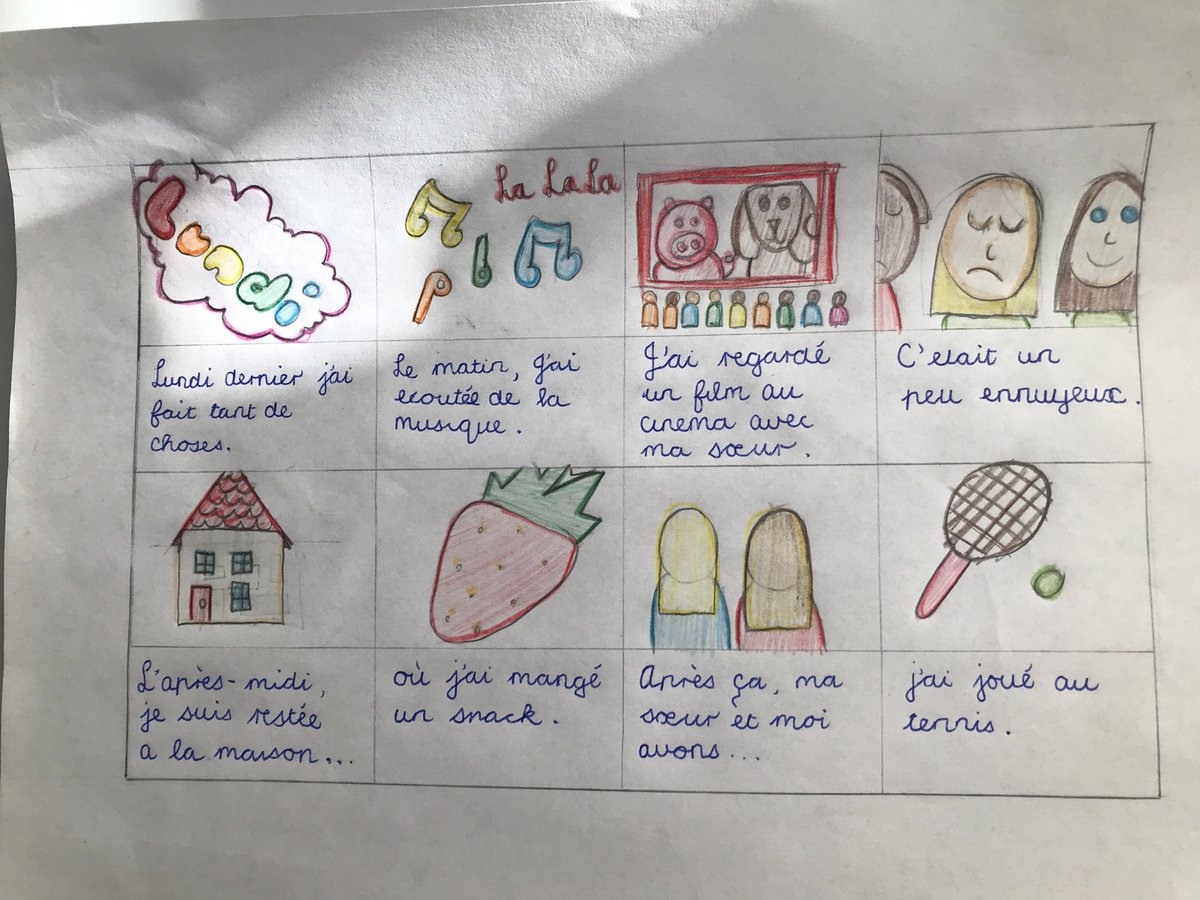 We have a fantastic opportunity for a Teacher of Science to join our growing secondary school. Please click on the link to apply https://t.co/Jlj3mysBuq 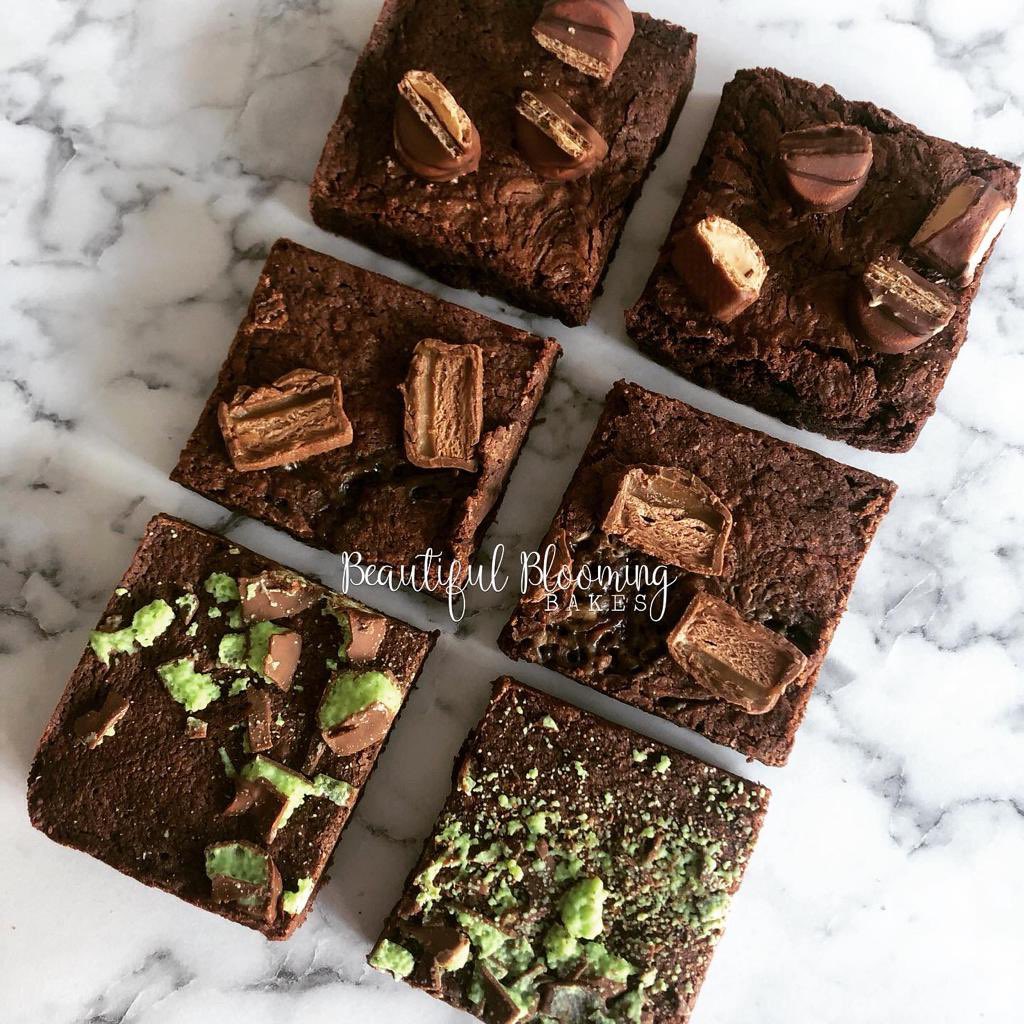 Another fantastic week of virtual learning at MPS and the staff were treated to a surprise chocolate brownie to thank them for their continued hard work and commitment #collaboration @GLFSchools https://t.co/ie5ZQcgFVi

@SarahVHoughton Love this- especially your photo with Lando Norris!! @LandoNorris 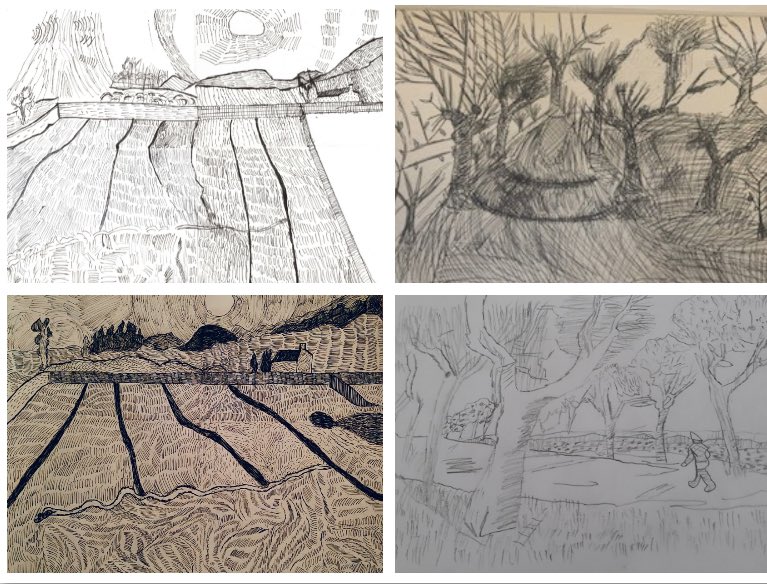 If your appointment was before 5pm, staff will call you tomorrow. Thank you for your patience and understanding,

Computer scheme proves a hit with our pupils

When schools closed as a result of Covid 19 and teaching was carried out remotely, access to a laptop computer became essential for students - but not all families are in a position to provide one.

The issue was resolved after we joined forces with a charity which provided a batch of reconditioned laptop computers we are able to loan to students who need them now and into the future.

Pupils were presented with the laptops by Mr Ward after the delivery from the Business to Schools Initiative, which takes donated computers and office furniture from a range of companies and donates them to schools around the country.

The donation even made the small screen when the BBC Surrey team visited the to make a video about the donation, speaking to staff, pupils and parents about the impact of the scheme.

The donated laptops will helo make a huge difference to students like Rhyley, who missed some work because he did not have one.

“I do English and maths online and sometimes I can’t do it because I can’t do it on my phone so I have to catch-up. But this laptop helps me do all of that,” he said.

The donation has also taken the pressure off parents who worried their child could fall behind as a result of not having a laptop of their own.

“It panicked me because we literally have two laptops at home and we both still have to work so having this is so much easier because we couldn’t offer her that at home. Like I say, the school has been amazing,” said mum Tracey Hill.

Her daughter Emily was delighted to receive one of the laptops and said it would help her ‘a lot’ while she is working at home.

The Business To Schools Initiative has taken more than £10m of furniture and technology that was being replaced in offices and given it new homes in schools around the country.

“The value to the school means they can reserve their budgets for pupil needs rather than spend them on infrastructure. The items donated, particularly PCs and monitors are far more powerful, with a longer life than anything a school could ever afford,” said Lindsey Parslow, chief executive of the charity.

Celebrating a Decade of Collaborative Success