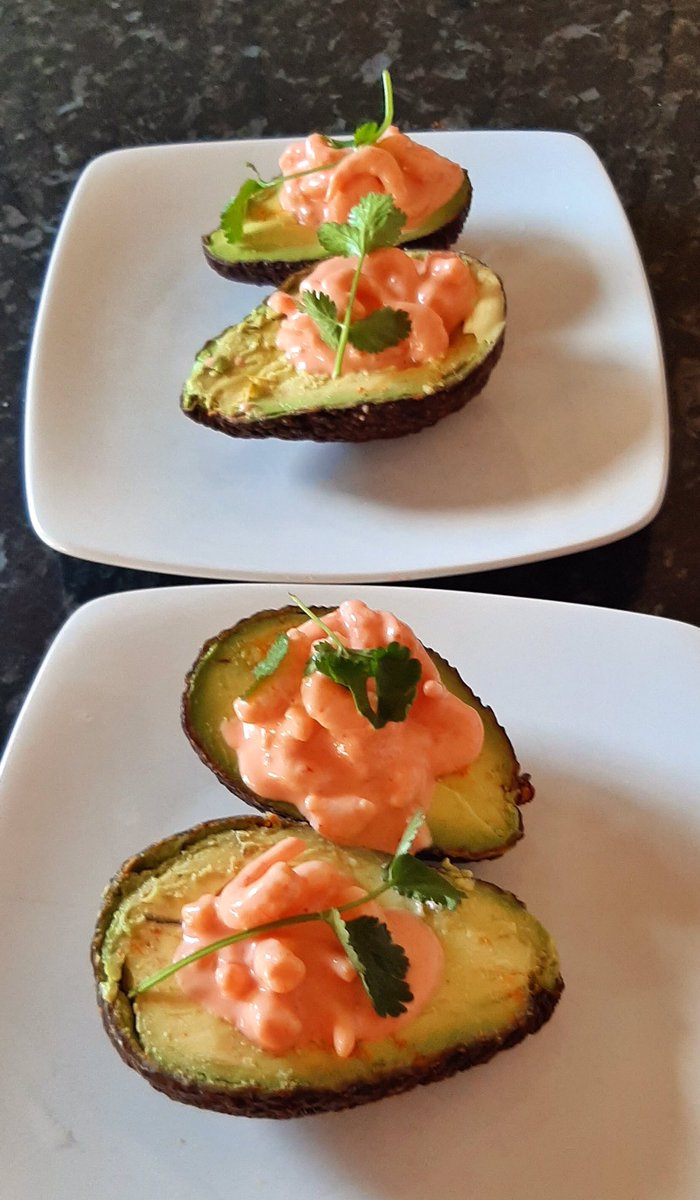 2/2 We would love to see any photos of you attempting the weekly challenge or any other creative task that you are proud to have undertaken on our official school twitter account. Please tag @MersthamPark when posting on twitter. Stay safe

1/2 This week's MPS challenge is related to languages. You need to select a language of your choice that you have not studied before and learn how to introduce yourself and share one interesting fact about yourself. Make sure you practice with your parents! 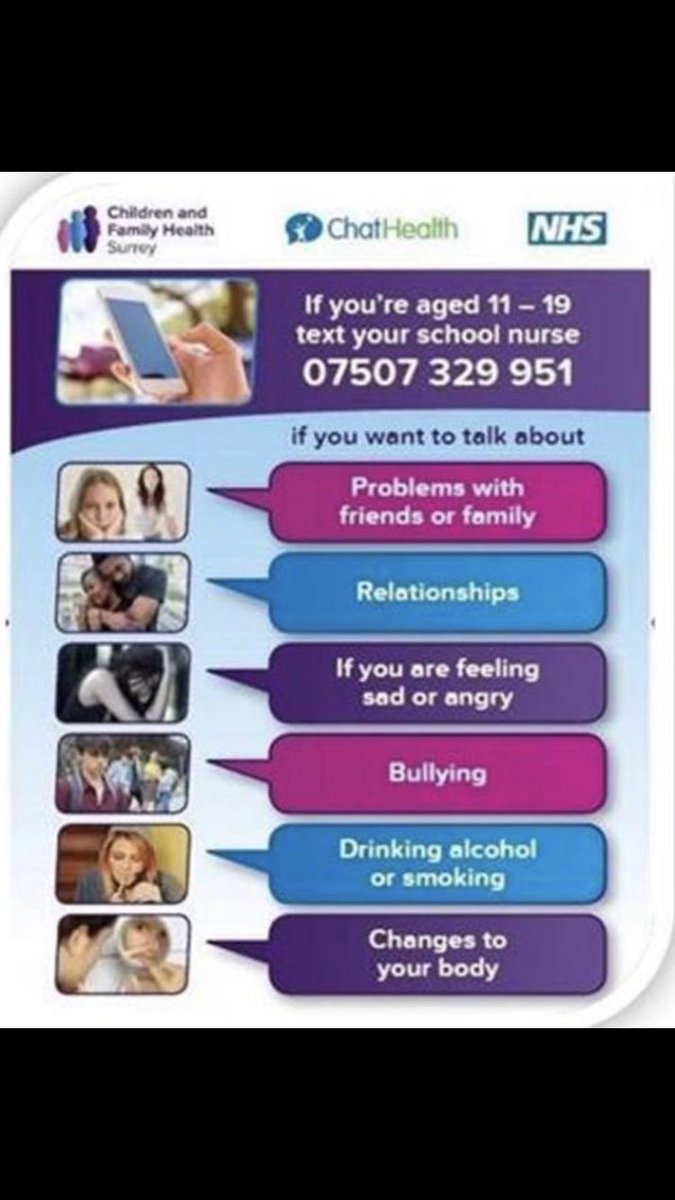 Feeling concerned or anxious? Why not chat it through with some professionals #chathealth https://t.co/71S2G7pznk

@Mouseyali Looks good Bailey, well done on your creation. Hope it tasted as good as it looks! Tough times but stay positive #InItTogether 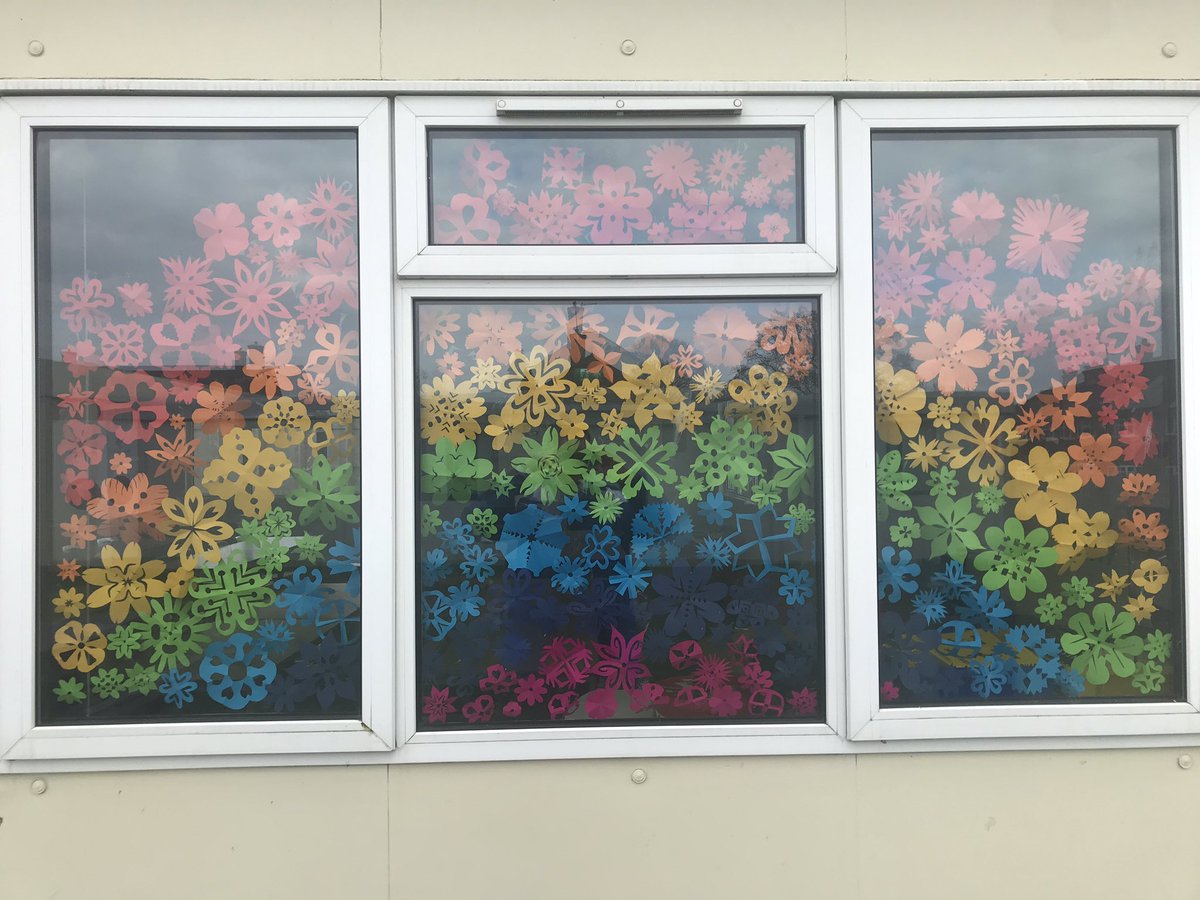 2/2 We would love to see any photos of you attempting the weekly challenge or any other creative task you are proud to have undertaken on our official school twitter account. Please tag @MersthamPark when posting on twitter

1/2 Weekly challenge - a culinary one. Using only 5 ingredients that you can find in your kitchen cupboards create a starter or dessert of your choice. 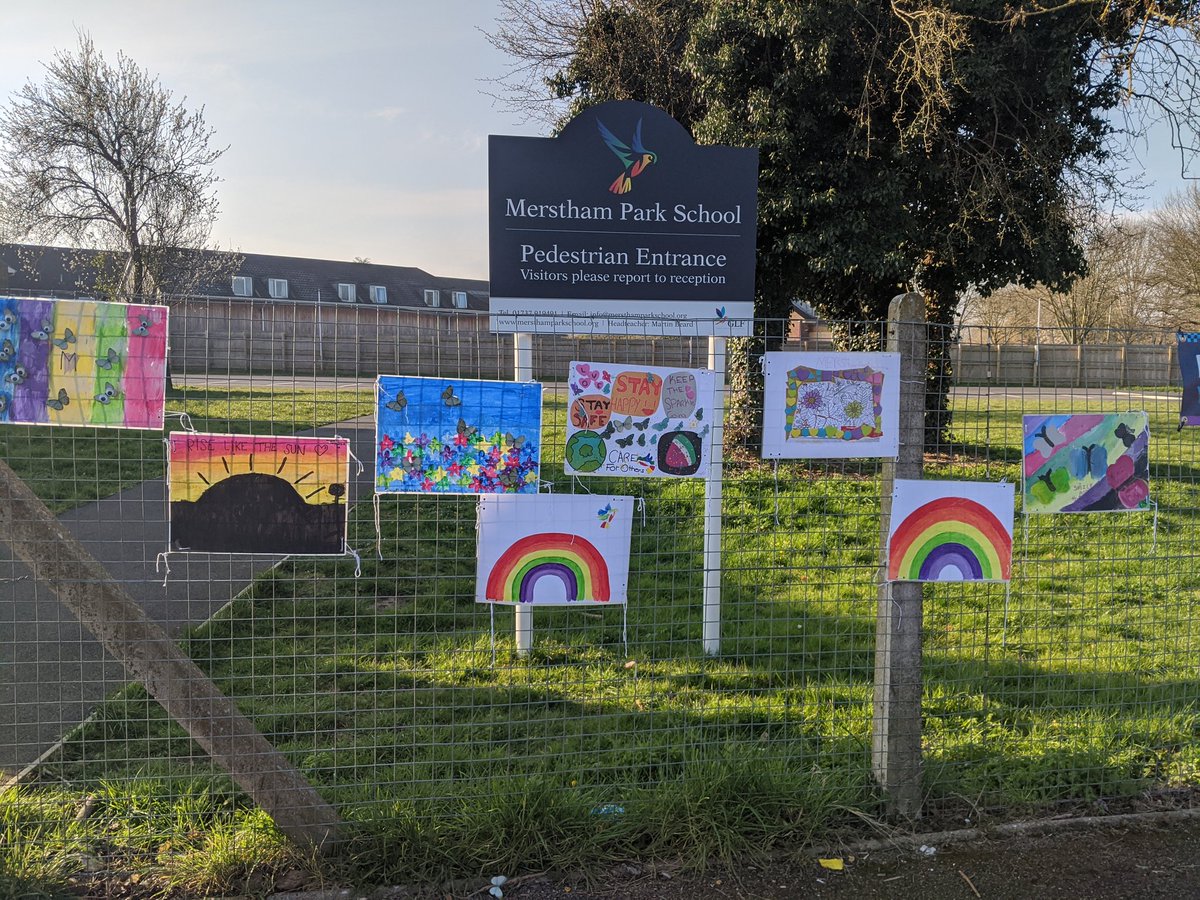 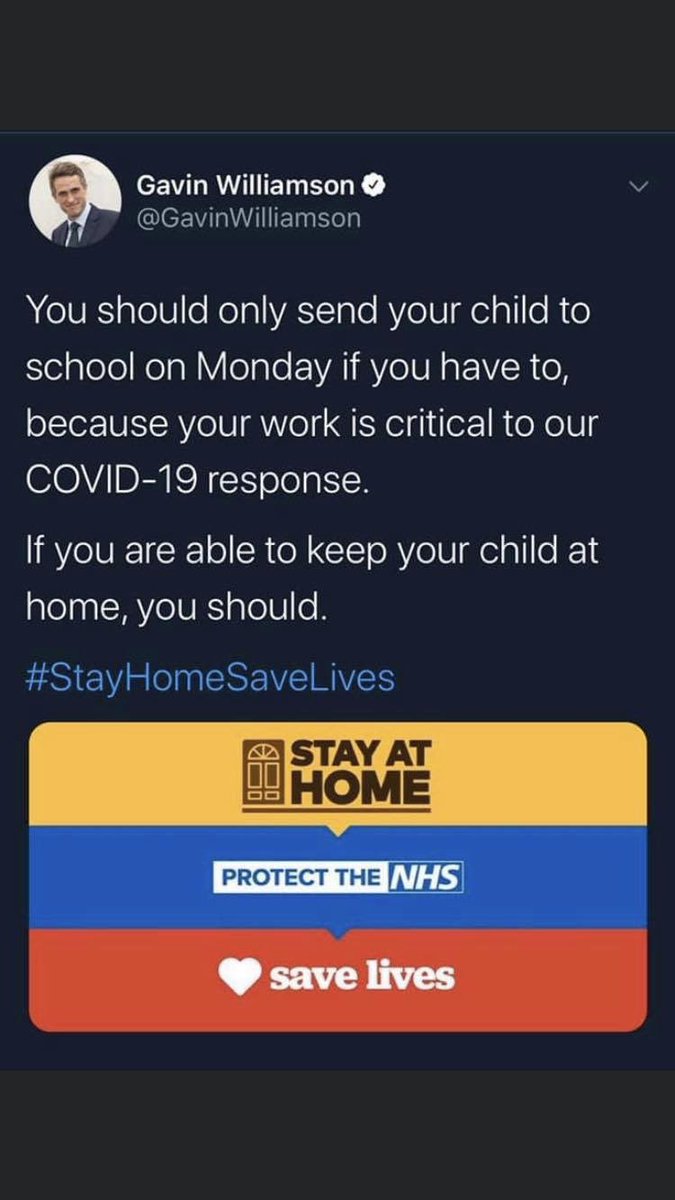 We are prepared to provide basic childcare to support our young people who have key worker parents/EHCP/vulnerable. We do insist all parents only send their child to school if this is a last resort As directed by the government. If they can, they should stay safe at home https://t.co/a6IrIG4lkO 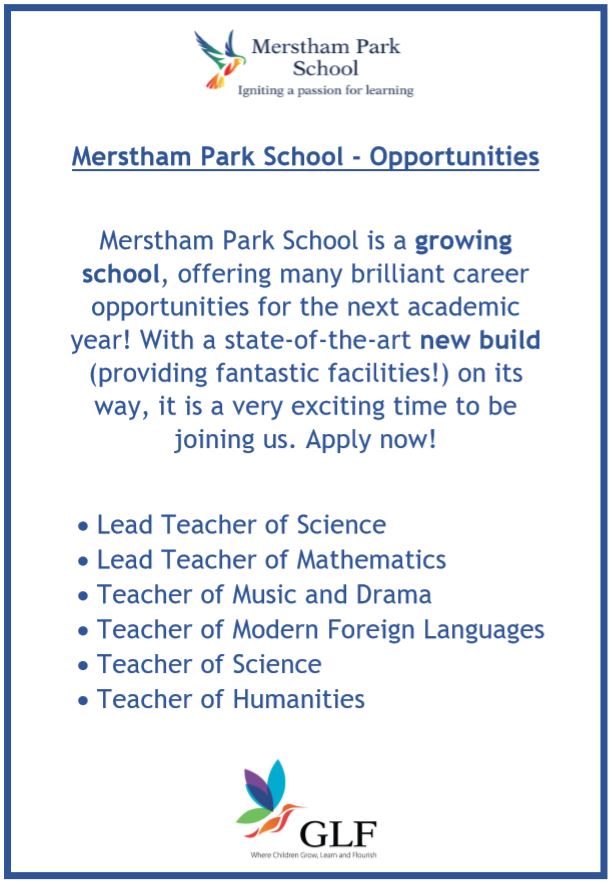 We are open as usual today (Friday 20 March) and will continue to follow the latest guidance on Coronavirus. We will however, be closed from Monday for all students who are not deemed as vulnerable or whose parents are not key workers

A group of our students created almost 200 hand-made poppies to mark this year’s Armistice anniversary.

Members of the school’s Textile Club attended a service at Merstham Memorial on Monday for the annual service with the Royal British Legion, which included a rendition of The Last Post by a bugler.

Those who were unable to attend the service joined the nation in the two minute silence which was observed throughout the school.

The students had made the poppies during lessons at the school where they were also taught the importance and relevance of November 11.

The stories of some of the names on the memorial were related to them when they spoke with family members and friends at Monday’s service.

It was such a meaningful experience to be part of remembrance with the community.

Is it time to consider a teaching career with us?

Ignite a passion for learning with us at Merstham Park School? Find out more . . .